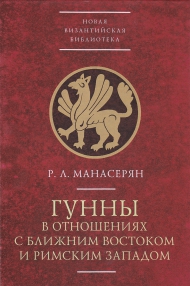 The topic of the study is the political role of European Huns of Attila, the reevaluation of their involvement in the international policy focused on the Western Roman Empire. Also the policy and diplomacy of Attila regarding his expected campaign against the Sassanid Empire in 449-450 AD is studied.